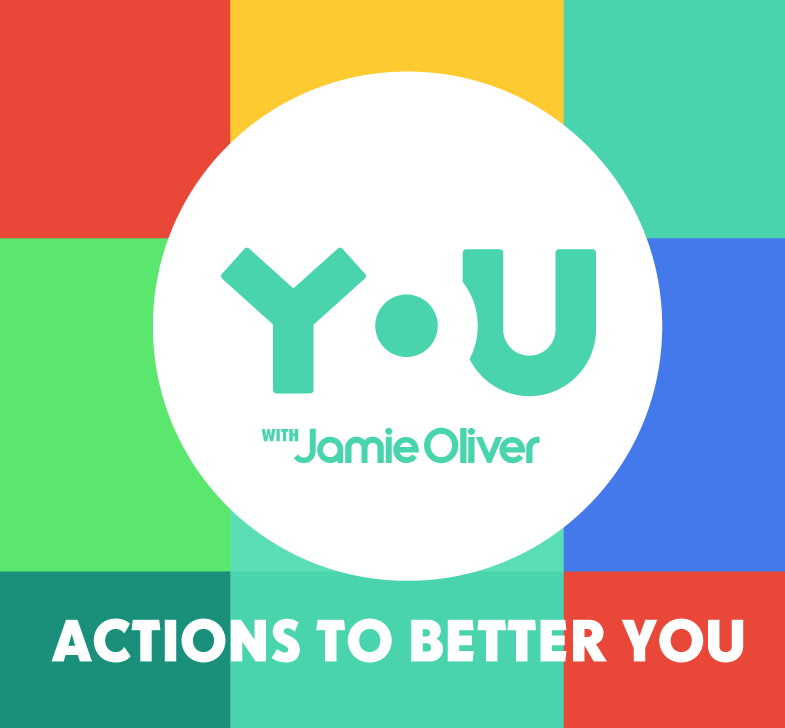 The Success Habit: From Micro to Macro

What’s the secret to success in personal improvement, to living a healthier, happier, more productive life? By this point in the year, most of our New Year’s resolutions have fizzled out, leading us to once again reproach ourselves for lacking the willpower, the character, the grit to triumph over our bad habits. But as recent research demonstrates, willpower is not a function of character but a limited neurological resource that gives out when over-stressed. Yet as I discovered for myself and wrote about in Small Move, Big Change (Penguin 2015), it is possible to succeed regularly at self-improvement by focusing precious willpower reserves on small behavioral changes with lasting impact.

Now there’s a new self-improvement app called YOU-App dedicated to teaching users how to succeed at self-improvement through micro-actions. The app presents the user with an easy but significant Action of the Day to complete. The action might be one to improve health, mindfulness, nutrition, mood, or productivity. The daily micro-action is reasonable, easy to perform, and delivers an immediate benefit to the user. Over the past several months I have been advising the young entrepreneurs of YOU-App on content and functionality (along with Jamie Oliver and others) and believe that the new YOU-App will be a powerful ally in self-improvement efforts.

In many ways, YOU-App’s Action of the Day is the opposite of a New Year’s resolution. A New Year’s resolution targets a grand goal to be completed by the end of the year (or someday), a goal generally so stressful that our willpower gives out within weeks, exhausted from enforcing a crash diet or an arbitrary decree-to-self to be organized, assertive, or thrifty. Such New Year’s resolutions are rich in ambition but poor in results, with over 90 percent of resolvers giving up after just a few weeks. For most of us, the only lasting effect from joining in the annual boom and bust cycle of making and breaking resolutions is that we become so accustomed to this self-defeating approach that failure itself becomes a habit.

By contrast, a YOU-App micro-action targets a realistic goal to be completed today. YOU-App focuses the user on taking a positive and concrete action that will deliver an immediate benefit—such as taking a short walk to boost activity, metabolism and mood; eating a whole fruit to improve health; decluttering a single surface; or forgiving oneself for a mistake in the past. The YOU-App Action of the Day is a daily surprise that keeps goals fresh and takes the drudgery out of self-improvement. There is also a “Keep-it-Up” feature that allows users to sustain a favorite micro-action for a period of time until it becomes routine. The daily cycle of pledging and completing micro-actions builds the habit and expectation of success in self-improvement. Users who choose to perform the Action of the Day can share their successes by taking a picture memorializing their completed micro-action and posting it to the YOU-App community, creating a visual high-five for the group’s achievement—doing better today than yesterday.

But do micro-actions bring macro change?  Can small successes lead to big results?

You can answer this question for yourself simply by examining your own self-improvement goals. If your goal is to lose weight, is it because you woke up ten pounds overweight this morning? More likely you woke up one half ounce overweight on many mornings (around 320, to be exact). Did the overflowing pile on your desk materialize in an instant, or did it creep up one razor-thin paper at a time? Did your relationship sour due to a single, epic argument, or did small gestures of disrespect and discontent slowly creep into your daily interactions? Did you fail to complete a top priority at work because you deliberately ignored it day after day, or did a hundred small distractions keep you from ever gaining traction?

Once you acknowledge the power of small actions to create a negative trend, it’s easy to see how targeted behavioral shifts, such as the micro-actions promoted by YOU-App, can spark a positive trend that leads to significant results. YOU-App’s powerful micro-actions can teach you how to work the behavioral edge, develop the habit of success, convert small gains to big wins, and master the art of continuous self-improvement. New Year’s Day is past, but Spring—the season of renewal—is here at last!