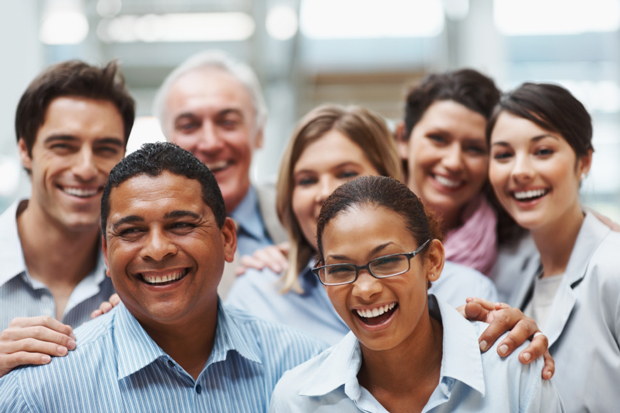 How a Single Microresolution can Improve a Relationship

Is your first response to a relationship problem to try to get the other person to improve his behavior?  Most of us focus more on the faults of others and being “right” than on identifying a behavioral shift we might make ourselves to get a relationship on a healthier footing. If your relationship with your mother makes you unhappy, trying to get her to address her shortcomings is probably a longer (and likely less productive) road than reexamining your response to her behavior in order to find a way to reduce friction and achieve a better relationship dynamic. If you have a habit of saying, “I told you so” or its equivalent whenever you are proved correct, making a microresolution not to call out these petty triumphs to your spouse could well create a more loving relationship.

A microresolution that disrupts a single, negative relationship dynamic can immediately improve a personal or professional bond. As with all microresolutions, the key is close analysis of your own behavior. If you pay close attention to how your communication with, investment in, and even thoughts of another person affect you both, you can identify a personal behavior pattern to improve all on your own, as Fran discovered in the microresolution example below.

Fran had a demanding job and went to bed earlier than her husband, Ted, whose work kept him up long past midnight. Ted often kept the television on in the background, sometimes watching a late movie at the end of the night when he ran out of creative steam. Ted liked to recap these movies to Fran, which Fran found extremely boring, such boredom expressed in lack of eye contact, fidgeting, and sighing. But despite the lack of interest she showed, Ted persisted in telling her about the movies, increasing Fran’s annoyance.

In thinking through the situations that caused tension in her relationship with Ted, Fran examined her own behavior for an opportunity to make a small move that would improve their partnership. She soon zeroed in on the dynamic that often played out between her and Ted over the movie recaps. Since Ted was going to tell her anyway, Fran reasoned, she might as well make him feel good about it by responding with more interest. Fran made a microresolution “to give Ted my complete attention when he tells me about his late-night movie.” Rather than signaling her impatience by busying herself with something as Ted recounted the previous night’s movie, Fran kept eye contact as he talked and even asked questions. Her greater attention didn’t much increase her interest in these reruns, but the warmth her attention created was palpable. “I’m honestly surprised,” says Fran, “how much goodwill and even tenderness was created between us just by my sitting down and giving Ted my complete attention when he told me about a movie. The whole thing only took five minutes, where when I was trying to discourage him from telling me it seemed like forever. And I realized something else once I stopped resisting him—I had felt resentful that Ted’s work allowed him to stay up late and watch films, when I had to get up so early.”

Paying attention makes loved ones and work colleagues feel valued. While it’s impossible to pay close attention to another person all the time (post honeymoon, anyway), picking up the most important bids for attention can work wonders.

Small Move, Big Change contains lots of stories from micro-resolvers who made a small move that resulted in a big change in a key relationship – with a family member, partner, or friend, or boss. Small Move, Big Change will be published by Viking/ Penguin next January, but you can get started right now by signing up for a free four-week course on achieving instant and sustainable self-improvement through microresolutions.

Next—How Small Moves can Create Big Changes in the Workplace >